Elementary school - how was it?

As you may know, we were the last generation that was told to pick any job we want. The large age group was retiring and we could just choose where to go to work.

In reality we were children of the economic depression. The economic situation appeared to me as halved erasers.

Autumn term we had lunches with water and hard rye bread because of fundraising to african children.
And if you couldn’t eat the food completely, the teachers said African children would become sad and hungry?? 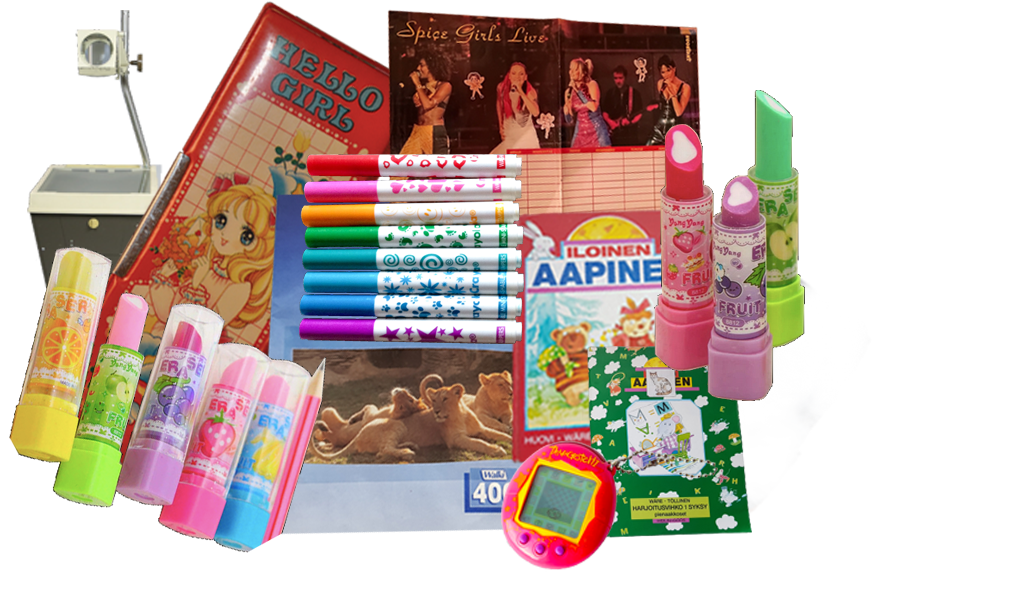 The worst thing in the world was going up to sharpen your pencil when the classroom was quiet. And it was on the teacher's desk so it was horribleness x1000

The most dull scissors ever

I mean, they didn't even work on the silk paper.

They looked cute as hell but were good-for-nothing. Every girl's pencil cases were full of those and we traded them on every recess.

Every august I went to the banks and (book)stores to ask for freebies. Here's one I had 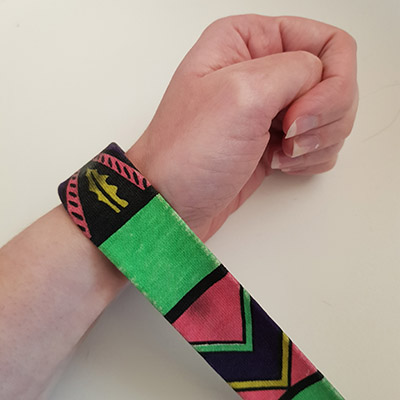 The more pain you can cause, the better. When the fabric was worn out, the steel was exposed.
There was also very sharp edges which caused bloody injuries.
Who ever thought it was a good idea to make that toy??

Ah, this brings back memories. This was a hit on the 2nd grade. It was like magic when that little piece of paper told you,
that your dreams will come true in the next summer.

Teddy Bear is the only one I can remember. *While jumping to this rhyme, jumpers must mime the actions mentioned*

King of the Hill

Icy hill ruled by the 3rd graders and us 2nd graders trying to conquer it during the break when bigger kids push us down.
When the bell ring to the reces it was always such an adrenaline rush if we get to be on the yard first.
One kid lost a tooth. Brutal.

I decorated it with poster and stickers. It contained the best pencils (I stole from the class room)

When you got the school assignments completed you got to read your own (good!) book until the bell ring.

Oh, math blaster. Because of it I didn't loathe math entirely. 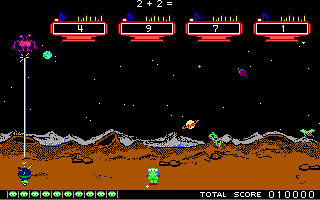 Best things in the class 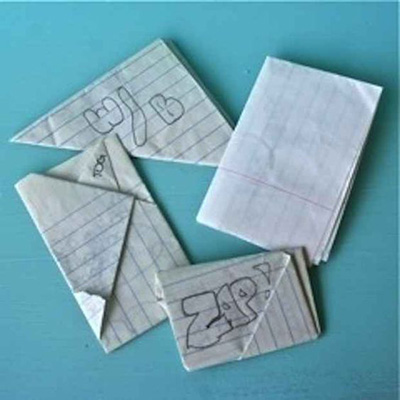 Before texting notes was the only way to send messages to your friend that was opposite end of the class.

I still remember that smell: sweaty rubber. I think it was stupid that the exercise was in the middle of the day
and after that it was often math.

Walls were full of posters that pretty much told kids: if you don't drink milk, your bones will turn to dust and you will die.

Also, my teacher send a note to my parents. Reason: I didn't drink milk in the school at all in 5th grade.
At home I drank a lot of milk and ate yogurt and cheese which were made of milk.
But he didn't care and send that stupid note. Shame on you, my bones are fineee!

That's actually is the one thing that still makes me mad. It was the first time some adult didn't believe I was
telling the truth. I was very shy and the feeling of injustice was just too much. I didn't have any reason to lie.

And oh, plot twist, he was my homeroom teacher. Luckily my parents just laughed at that note
but after that, he was being a b*tch about it and giving me detention.


Things everyone did in primary school

Gluing your hands together 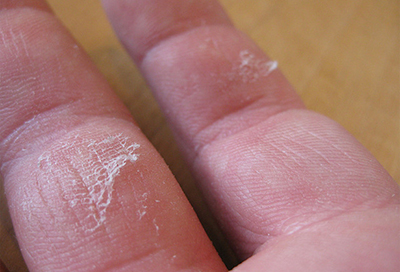 Oh yes. Waiting the glue to dry and then peeling it. Fantastic!
p.s. until this day I thought it's gluEing, but the google told me it's incorrect.

Recess drawings in the chalkboard

Every recess teacher picked two pupils to clean up the class room. Of course we drawed on the chalkboard
and quickly erased them with sleeves when the bell ring.

Run your finger along THE WALL 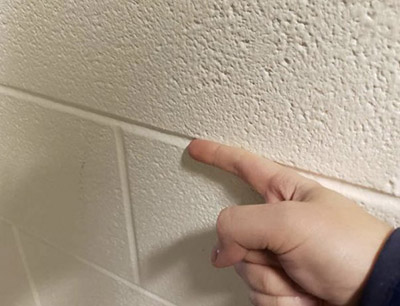 Speaking of that certain wall, we used episcope to paint massive paintings on it. The best thing was to hang out in the school hallway.

This is me on 4th grade. I had serious crush at kurt cobain in elementary school as I listened smells like teen spirit. Not until seventh grade I discovered he killed himself..so, yeah..