WELCOME TO THIS NEW SERIES OF 90s phenomenoms
ARE YOU EXCITED??!!
(I know I am..)


Warning, this page contains pretty icky food memories and even pictures that may cause bad feeling on the stomach. You've been warned. 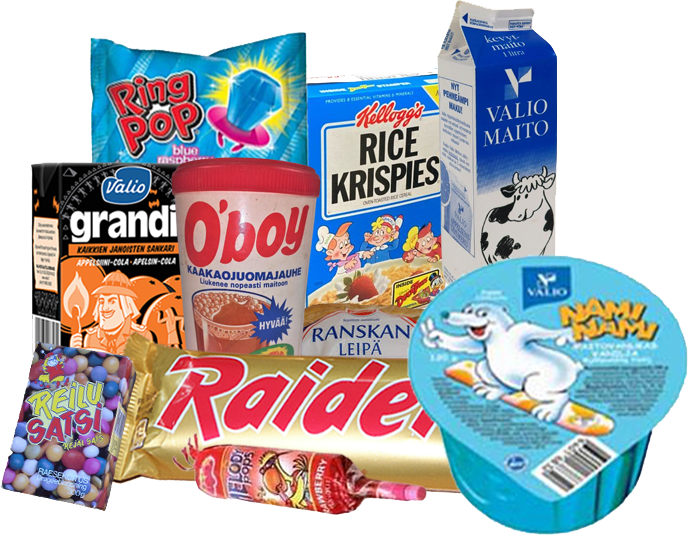 In the 90s twix was called raider. Can't get a proper memory what it tasted like.

was a whistling lollipop with a pic of a parrot.

Here's a commercial on youtube, that would be banned as hell today. Klicketyclick!

Feet shaped icecream bits that did not melt. Or so we thought until it was one big frozen lump.

We bought these from fairs. I loved the salty liquorice.

I am 100% Coca Cola girl today, but at 90s my favorite sodas were: Goofy raspberry and Smurfs pear flavor.

My mum makes the best liver steaks. It's my grandmas receipt and they're extra good cold. I've been a fan since 1996.

I loved rice Krispies those “talked” to me when I poured some milk on them. In the 90s cereal boxes had fricking cool toys also!

I'm a fan of butter cheese. Not the fan of the packagin, I mean, c'mon, single packed cheeses on plastic. When you spend several seconds to get all that plastic out when having hungry anxiety attack, it's not easy. But still, this cheese goes with almost everything.

This was my absolute favorite breakfast food. These days it is my comfort food. I put little bit on butter and slice of cheese on it. Then it goes to microwave 40seconds (none the less or more) so it's a little warm but not too hot. Yummy!

Am I too old to drink cocoa? Noooo...My grandma bought this always when I went to visit her. Oh boy it was delicious! (pun intended)

Thanks to my dear hubby for asking me other day: do you remember that mint flavour. Yes, thank you, and I'm still sad it's gone.

Every class trip I had these juice boxes.

One of my favorite puddings as a kid. Why all my childhood delicacys are long gone?

After kindergarden I had a Dukes Hamburger as a snack.
It was so tasteles: the bun was dry and the patty tasted like feet. The cheese did not have any flavour at all. I think the main reason I didn't like it was that I didn't like the taste of mince. So I tried vegetarianism next. It didn't go well either.

I only eat tomatoes that is cut half. Big no no for sliced tomatoes, because they tasted bad. I'm still doing that. 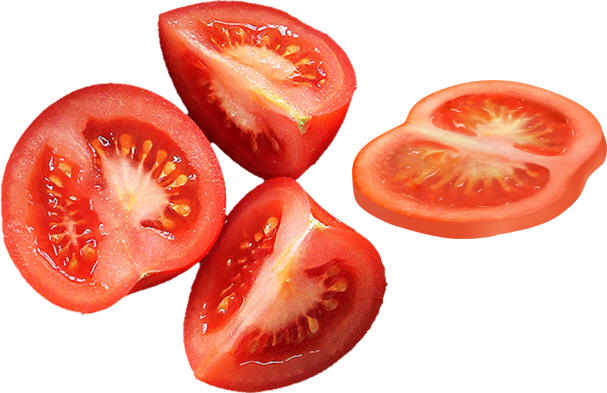 My only salad as a kid was cucumbers. Peeled.

I hate meatloaf. The texture and smell is driving me nuts. I don't even know why, as a kid I put it in the paper towel and throw it in the trash.
I like meat(now) and onions(now)but meatloaf is the one thing that makes me want to vomit. Or is the because my bad experiences with mince?

It does not make sense because I liked minced meat sauce. And I loved other meat.

My mum tricked me to eat moose once, I didn't know it was moose so I did go back for more.
Moose with pepper and bay leafs with mashed potatoes is so goood.

I only eat the saarioinen mince pizza, nothing else. It was horror to go sleepover and someone suggested lets make pizza. So I thought I say I'm allergic, can I eat something else.

Actually after one gig I tried chicken pineapple pizza for the first time and it was not bad. I have learn from my mistakes and now I eat different kind of pizzas.

Kids don't know their own best.

I have serious food autism. Wait, is this a thing? Should I get myself diagnosed?