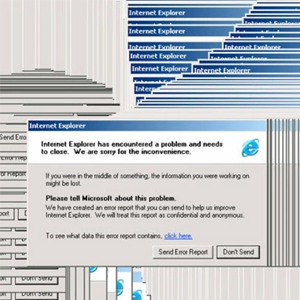 I was talking with my crush. And then computer freezes (for no apparent reason, being the bitch it was) After serious cursing it starts working again. I log back online and my crush is offline. We saw each other at school the next day, but still, it could've been the relationship of the month.

You wanna hear this cool song I found? Sure. Let's go out and leave the computers on. You can listen it later. Midnight the internet was down.

Where's the privacy? There was no chance to chat with your friends when family's watching television behind you. This is my pet peeve, I hate distractions when I'm online.

Adding photos online was somewhat troublesome. All that I did with a slow computer and even slower internet.

My first phone was Nokia 3310. It's battery lasted over a week. It hit stone floor (several times) and still worked. 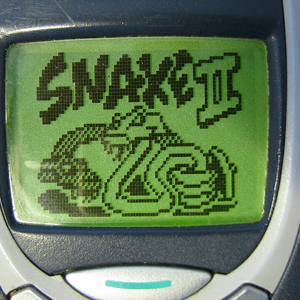 The worst part: bad selection of mobile games, SnakeII and Space Impact were okay I guess. On recess we had a hallway races yeahh! How to waste time, I was pro at that.

Texting wasn't always easy. One text was only 160 characters long and phone could save 20 messages.

When I had funny messages from friend or current crush I had to make big decisions. One long message would eat up the whole memory immediately and as an nostalgy-clingy person, it was hard to choose which messages to delete. Eventually, I wrote those legendary messages on small notebooks, it was like a diary of net junkie. Me and my best friend invented a code language where certain numbers meant something. So our messages seemed total jibberish the next day. 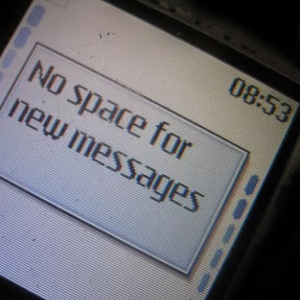 Prehistoric emojis were also a thing. Here's startled kitten, smooch italian and night owl. No kidding, this is how we named them.

Trouserskirt. The trousers that's also a skirt. Seriously? Frilly socks and patent leather shoes (I still remember those bloody parties with paper towels on my shoes..) And what was that thing with hair mascara and blue eye shadow?

We had the must have things (like similar music taste and shoes of certain type). Very few dyed hair and makeup was lip gloss, powder and mascara. Boys had hip hop jeans and bucket hats.

Backpack was eastpak. Fashion was horrible and I destroyed all the ugly teenage pictures years ago.

Before internet really struck through everybody lived in the bubble. It contained friends, school, hobbies, relatives and occasional travels to abroad. There was a tiny chance to discover congenial people if you weren't lucky enough to meet them up at hobbies or at school.

I've been living most of my life with the presence of internet. I take it for granted: I read news, send messages, take photos. All that with autopilot. I've met many wonderful people, but at the same time, being online is exhausting.
Even if I miss the personal webpages from that era, the slow and wobbly internet is the offspring of satan itself. The old internet rather complicated things.

I don't miss the old cars without air conditioning either. How long will it take before people no longer know why we say ”roll the window down”