HERE's some gaming memories from my childhood!

Me and my first computer circa 1997. Windows 95 was the second best operation system, WinXP is still the greatest. 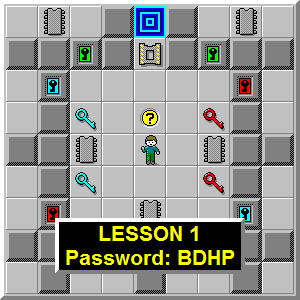 Chip's Challenge, Pinball, Pipe Dream. Those were some of the best games I played. One holiday I remember playing Chip's Challenge six hours straight when my mum asked me to do the chores and decorate the christmas tree. I never told her that it's possible to pause computer games, sorry mum. :( 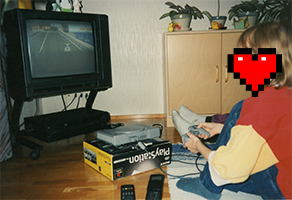 Colin McRae Rally made me a fan of rally games. I'm still looking for a great game where I drove on San Francisco streets. I played Worms Armageddon with my friend and oh boy, was that a massacre.

Super sheep, you will be missed.

And then I played Super Mario Bros with my cousins. But I was terrible at it, never got over the second world. And then there was CD-roms which included demo versions of games like The Great Giana Sisters and Piranha Panic. 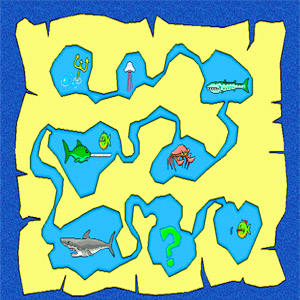 Thank you elementary school and Math Blaster Plus. Gaming teached me how to procrastinate like a pro.


©Text is my own, pictures are from here and here